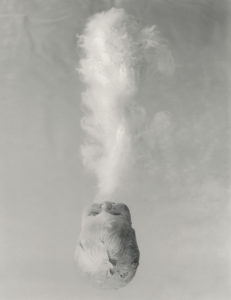 I am concerned about the collision between our understanding and experiences of the individual versus the citizen, and how one can subsume the other. Thus, I have made work about emotional dissolution and departure, about socio-political ‘underdevelopment’, and about loss and belonging.This breadth of concerns is expressed by a variety of approaches. I believe in a well crafted expression. I generate work with equipment ranging from cell-phone to large format 11×14 cameras, and large installations to small prints in platinum and palladium. Past projects have been shown as books, exhibitions, and presented as part of community discussions about policy. I am designing and implementing methods that use photography as a tool for building community in Tanzania, Haiti and Jamaica, as well as in my residence state of Tennessee.While it may seem outdated, I cling to the radical feminist slogan of the personal being political: I believe that art-making stands to put into a shared place our most personal attitudes and most enduring concerns, and in doing so, is essentially a social practice. I am less concerned with (but can never reject) art as a self-expressive practic 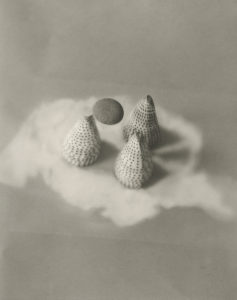 e and more interested by the way it helps create bonds and connections.

Pradip Malde is a photographer and professor at the University of the South, Sewanee, TN, where he is the co-director of the Haiti Institute. Much of his work considers the experience of loss and how it serves as a catalyst for regeneration. He is currently working in rural communities in Haiti, Tanzania and Tennessee, designing models for community development through photography. He is a 2018 Guggenheim Fellow, for which Malde completed work about female genital cutting, that “looks askance at the explicit but, with widened eyes, directly at loss and sacrifice”. 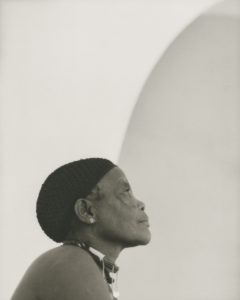 Works are held in the collections of Museum of the Art Institute, Chicago; Princeton University Museum; Victoria & Albert Museum, London, Yale University Museum and the Scottish National Portrait Gallery, Edinburgh, among others. He is a 2018 Guggenheim Fellow, for which Malde compled work and is preparing a book of photographs about female genital cutting, that “looks askance at the explicit but, with widened eyes, directly at loss and sacrifice”.

Malde was born in Arusha, Tanzania in 1957. His parents were the children of Indians who emigrated to East Africa, and after having established a privileged life in Tanzania, fled from the turmoil that spread through that region in the 1970s. Concerned about loss and belonging since then, he has come to think of artifacts as membranes, where what may be explicit and immutable begins to lead us into the realms of memory and meaning, and ultimately, understanding the experiences of others.