THE PLATINO-PALLADIOTYPE PROCESS
Platinum may be used individually, but is best to mixed in any proportion with palladiumallowing a choice of the image hue anywhere between neutral grey-black and rich sepia. A controlled degree of humidity is imparted to the sensitized paper, which promotes the formation of a ‘print-out’ platinum/palladium image during the exposure, requiring little or no development. A clearing sequence ensures that all the residual iron is removed from the paper. For further details see: http://www.mikeware.co.uk/mikeware/Platino-Palladiotype.html 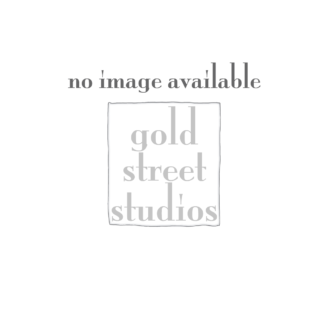