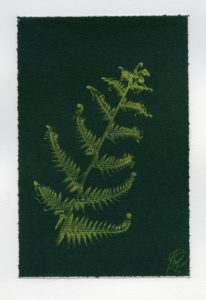 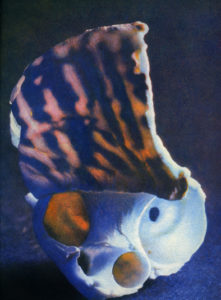 John was a professional photographer, photo-engraver and printmaker, who trained in Melbourne then headed for Europe in 1956. As a fully qualified colour-etcher he worked professionally in a photo-engraving house in Zürich then moved on to London where he lived and worked for five years.

John returned to Australia in 1962 and in the following years his career really took off. He went from colour etching to advertising/illustrative photography; from portrait photography to graphic design, film and animation. Finally, he was running his own company, Imagistics Pty Ltd, in partnership with a copywriter friend and together they produced some adventurous, large, multi-screen audio-visual and sound presentations. 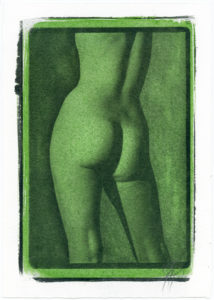 In 1999 John decided it was ‘time to pull the shingle down and shut up shop’. This enabled him to concentrate on his research into the gum bichromate process on which he’d started experimenting in the early 80s. This was an early photographic technique which at that time was almost forgotten. But John, with his characteristic energy and enthusiasm, not only successfully resurrected the process but went on to devise variations on it. He held a number of solo exhibitions of his gum bichromate prints in Australia and overseas, as well as contributing to many group exhibitions.

John was a most creative and innovative photo-artist who remained true to the principles of ‘pictorial photography’ despite his many years of working in a professional capacity. In 2000 he was invited to join the prestigious London Salon of Photography. The London Salon stemmed from the Linked Ring Group formed in the 1890s as a breakaway group from the Royal Photographic Society (RPS) to advance the cause of artistic photography. Its aim is ‘to exhibit only that class of photographic work in which there is distinct evidence of artistic feeling and execution’. Membership of the Salon is limited to about forty and is by invitation only. John was (at the time of his passing) the only Australian member.

John Pollard passed away 22 April 2018, the world of photographic art has lost one of its most eminent practitioners. This exhibition is to celebrate his contribution to the hand craft of the gum bichromate printing process. 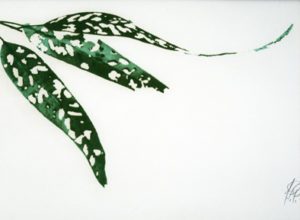