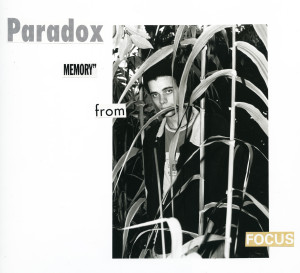 Working with analogue photography, I aim to investigate the physicality and material complexity of the photograph and the chemical processes that surround it. The negative (as well as the physical photograph), has always been seen as a representation of a memory, and because of this, the moment captured on film becomes the first thing a person thinks of when remembering an event. Manipulating these objects corrodes the way a memory is seen, causing re-evaluation of the event itself via the physicality of the photograph in general. This clouding of memory, and its general decay over time, is the basis of these photographs, in which not only are we presented with a series of unrecognisable subjects , but also a separate physical take on the silver gelatine process. Investigating simultaneously the rose tinted glasses phenomenon, aesthetically theses photographs present us with nostalgic qualities, showing elements of photography from not only the last century but also the century before, exploring the way in which memories are seen fondly the more distant in the past they are.